The Phantom of the Opera: Home 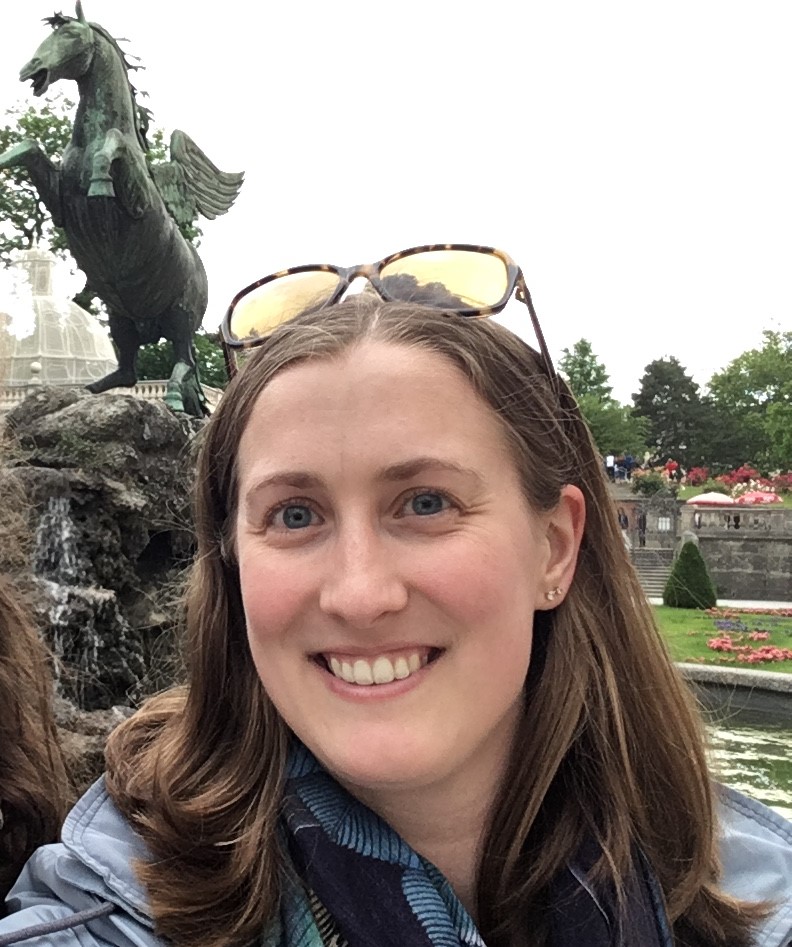 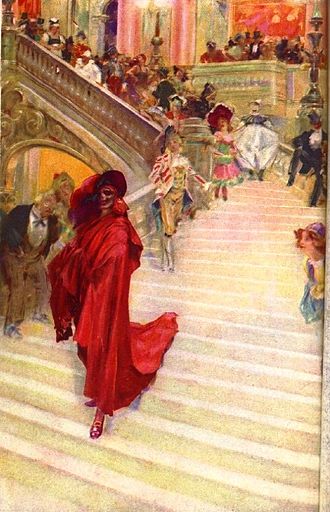 Welcome to The Phantom of the Opera LibGuide! Whether you have read the book, watched one of the movies, or seen one of the stage adaptations, there are many more ways to experience this enduring and fascinating story.

The Phantom of the Opera was originally a serial publication that was later published as a novel. Before it became a hit musical, it was adapted as a silent horror film. Since then, the story has been retold many times on stage and on the screen. How can one story be the source of both horror and the greatest love story of all time? Each version highlights certain aspects of the original story, some emphasizing the Phantom's dark side and some making him more sympathetic.

This guide does not cover everything Phantom-related because there are so many adaptations, including ones that extend beyond the scope of the original story, but it attempts to mention as many as possible. The goal is for you to learn something new about the Phantom, whether you're discovering the story for the first time or are already an avid fan.