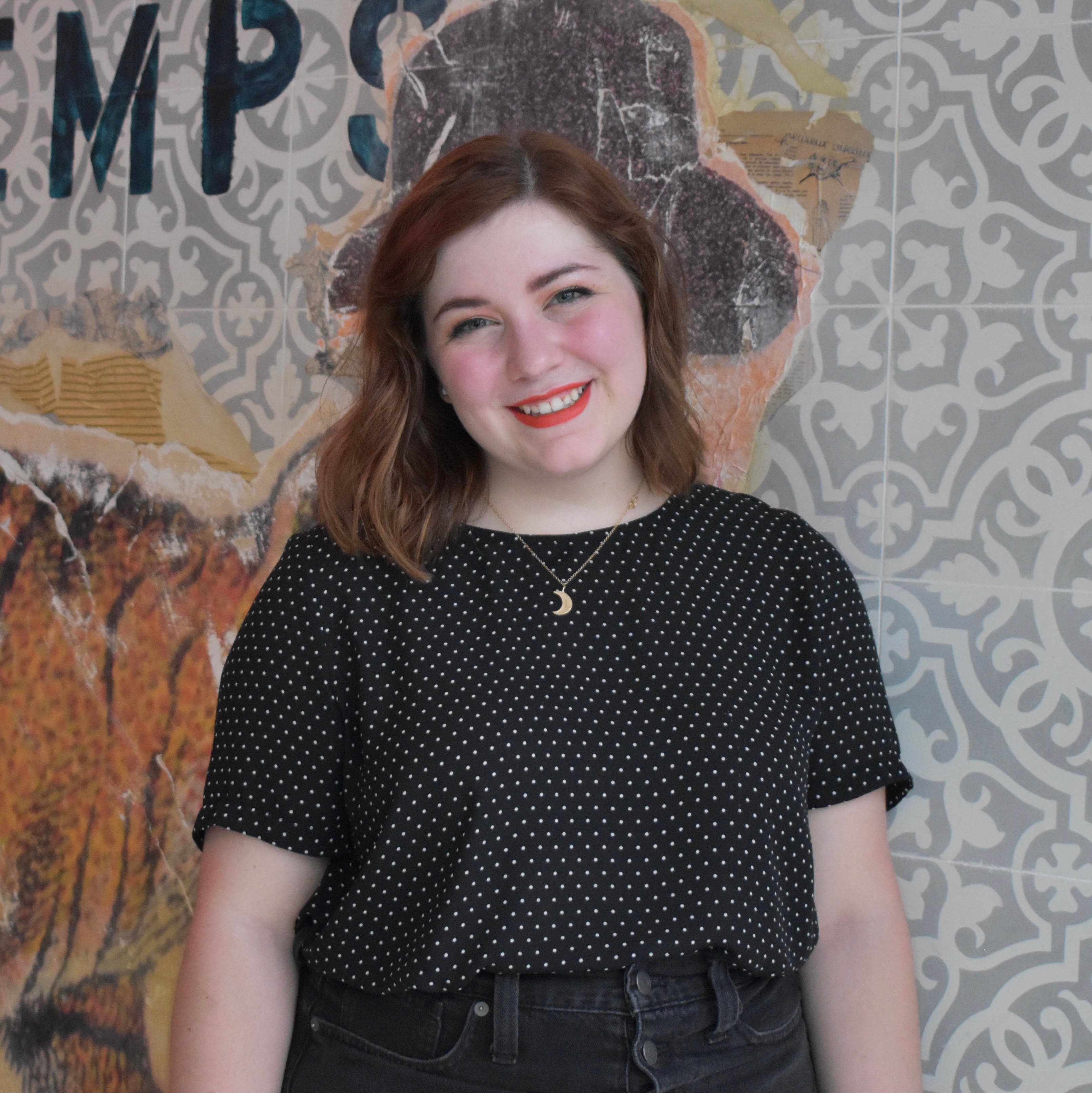 Grace is currently a student of Simmons University's Master of Library and Information Science Program. She has a passion for history, archives and preservation, and creating a fun educational environment where all are welcome.

Hello and welcome to Petticoat Junction! Not to be confused with the television show of the popular name, this research guide should serve as a jumping off point for basic western fashion history research from the 14th century to the 20th century. A mixture of academic and casual research, hobbyists' work, and media such as YouTube videos, we hope patrons of any background and with any level of interest can utilize the information here to begin or continue their journey into fashion history research.

Please feel free to reach out to the the creator of this guide or the library staff via email should any questions arise while using this guide.

Why is fashion history important?

Fashion is not merely the way the upper class could display their power and wealth throughout history. It is also a reflection of the ideas, the beliefs, and the influences of numerous factors one might not have even thought would have an effect on clothing!

Fashion is reactive and, at times, subversive. One might think of the change in the late 18th century from wealthy women wearing heavy court gowns--the robe à la francaise--to lighter, simpler gowns--the chemise à la reine. Or perhaps, one might also venture into the rising hemlines of the early 20th century, from the Edwardian day dresses shifting into what we might recognize as a flapper's sack dress. These changes in fashion come as a response to the world in which people in history lived and worked. We see it in men's clothing as well: the rise in popularity of trousers in revolutionary France (the first revolution!) was a response to the sans-culotte movement, that which uplifted the lower class, who were known to wear trousers, rather than breeches.

Fashion scholarship provides modern readers with the chance to understand just what people wore and why they wore it. In examining the material history of people and, thus, their clothing, we may come to understand our past more clearly than we thought we already did. The creator of this research guide is of the firm belief that while history may repeat itself, we can use history to influence our choices in the present so that outcomes may be more positive, or even more just. Let us not limit this idea to social history, but also material history.

What's in this research guide?

This guide is meant for any researcher--casual to scholarly. It has been created with that in mind and, thus, includes different types of information! Whether a user is searching for a good source to begin writing a paper on a specific topic, or they are looking to learn what, exactly, a reticule was used for in the 19th century, you can begin your research here.

Research: The Research page is divided into three sections:

Discussion Board: This guide is ever-evolving and updating, as well as interactive! Please feel free to join community discussion and contribute answers to our discussion boards! We are interested to hear our patrons' thoughts on fashion history, as well as the helpfulness of the guide itself.

Next Steps and Further Research: This page is to provide the user with tips on how to research, as well as helpful information on what to do with such research. Visit here when you feel that you might want to journey beyond the scope of this guide.

Getting Dressed in the 18th Century

Let's begin with a taste of the content you can find in this guide! There are many channels and videos on YouTube detailing dress and cultural practices throughout history. Below, you can find a video from the National Museums Liverpool detailing the process of dressing for the day many upperclass ladies went through in the 18th century.