James Hadfield interviews the psychedelic rock band, Kikagaku Moyo on their humble beginnings in the city streets of Tokyo to their success abroad. This NPR article, published on October 17, 2017, delves into Kikagaku Moyo's experiences in the somewhat restrictive, local music scene in Tokyo and the need to get out.

This article from October 11, 2017 on Japan Vibe, interviews the noise rock duo, Melt-Banana, on their new album releases, love for games, and experience in the 90's underground music scene.

Published on March 27, 2014, this Japan Times article unveils the hidden punk scene and the various punk venues throughout Tokyo, Nagoya, and Fukuoka. Ian Martin, owner of the indie record label, Call and Response Records, mentions the need to be where the artists are in order to find Japan's hidden punk scenes in their natural environments.

The Birth of Noise in Japan - Masato Matsumura

This article, published on Red Bull Music Academy Daily in 2014, provides an extensive historical account of the birth of Noise rock in Japan. Beginning with the Sex Pistols breaking up in 1978, the article weaves Western musical influences, economic changes in the 80's, and the Japanese music industry to understand Noise rock's subsistence in the Japanese underground music scene.

For those curious about female artists in the experimental music scene, this is a list of Japanese female rockers creating music outside the corporate and restrictive sphere of J-pop.

This New York Times article, published on October 27, 2017, surveys the cultural and musical impact of the West on Japan's music scene. Focusing on the Folk-Rock boom in Japan, the article investigates how Japanese musicians put their own spin on the music from the West.

This documentary surveys the Noise scene in Tokyo, Japan. Compiling live performances and videos this documentary will give you a small taste into the vibrant noise music culture. 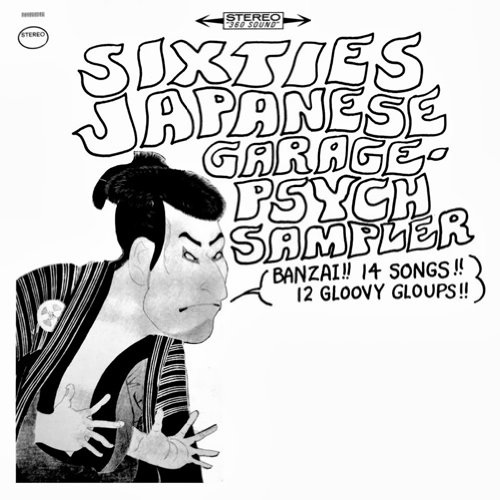 We Don't Care About Music Anyway... 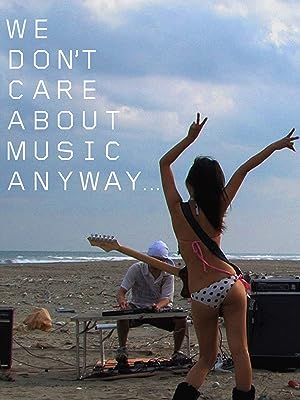 By French directors, Cedric Dupire and Gaspard Kuentz, this documentary will provide a quick glimpse into the experimental music scene in Tokyo. Starring Japanese avant-garde composers and artists, including Sakamoto Hiromichi, Otomo Yoshihide, and Yamakawa Fuyuki, We Don't Care About Music Anyway will give you an in-depth look at the reasons why Japan's experimental music scene has attracted international attention.