The World of Harry Potter: Home

A guide to Harry Potter

This LibGuide is meant to give the average Harry Potter fan a deeper peek into the magical world created by JK Rowling.  First published in 1997, the Harry Potter series has since sold over 500 million copies world wide, has been translated into over 80 languages, and has been made into 8 movies.  The series follows a young wizard, Harry, and his two best friends, Ron and Hermione, as they struggle against Lord Voldemort, a dark wizard whose main goal is to become immortal and subjugate all others to his will.  Along the way they meet and lose new friends, come to appreciate what it means to be family, and learn more than they ever thought they would about both good and evil.

The Harry Potter series took the world by storm when it was published in 1997.  It immediately rocketed to the top of every Best Sellers list and made an entire generation of children fall in love with reading again.  Join me as we take a closer look at a series that is as loved and adored as it is feared and hated. 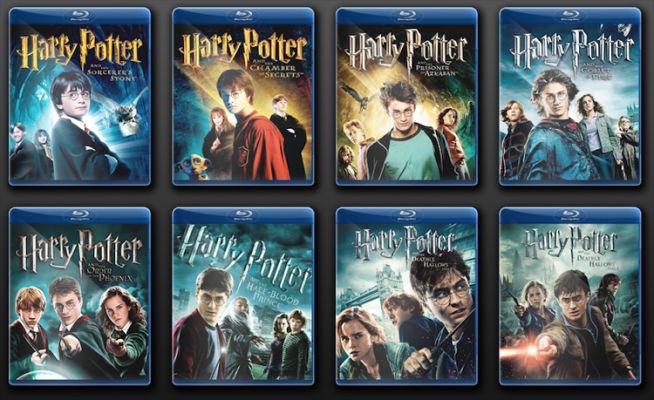 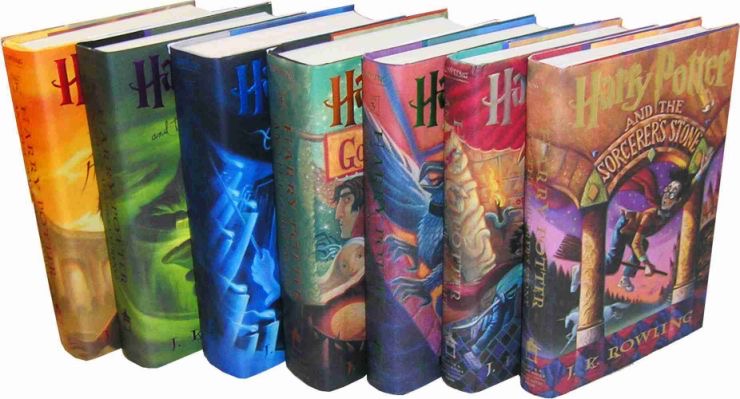 I solemnly swear I am up to no good 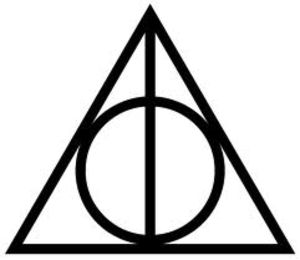