A collection of various jumping-off points for the study of pre-WWII LGBT+ individuals' accounts of their lives.

Welcome to the introductory guide to pre-wwii accounts of LGBT+ people. This guide focuses primarily on primary sources, and secondary sources created during the relevant time period. The geographical focus of this guide is on America and Western Europe, particularly Germany, England, and France. This guide is intended for use in either an archives setting, or in an undergraduate class.

On this page, you will find book resources. The books are arranged roughly in chronological order by time period discussed within the text, rather than publication date. They are further divided into primary and secondary sources, although in the case of some of the resources it may be a questionable distinction.

Due to the nature of this subject, many of the resources contain graphic discussion of physical and social violence against LGBT+ people, as well as people of color. 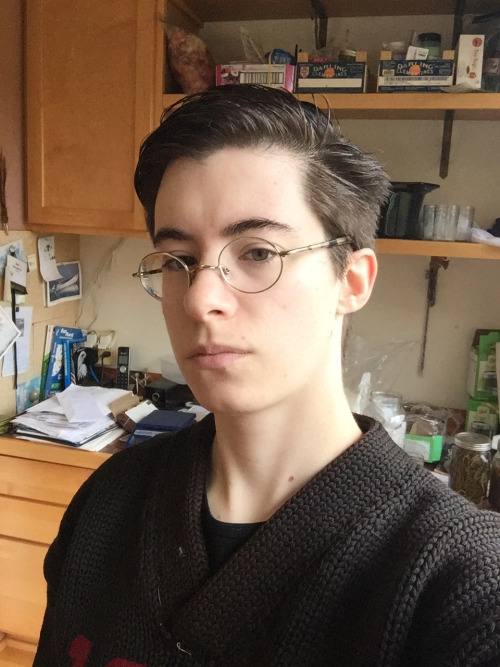