For an analytical viewpoint on queer literature, take a look at these scholarly books. Although these were written as secondary sources, some can now also be regarded as primary sources since they reflect the culture around queerness and the challenges faced by LGBTQ people in the mid-twentieth century.

This was the first comprehensive work on the role of queer women in literature. Though scholarship on this topic has made great strides since 1958, this book was a seminal foundation text. 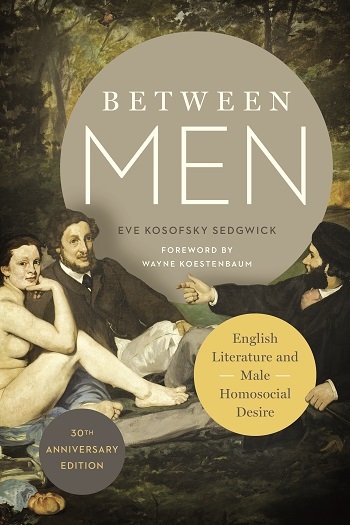 This seminal work of queer literary theory reads homosexuality into a number of canonical literary works, suggesting that desire between men does exist in these works and is expressed through love triangles that include a woman. Although this book is on the older side, it is still frequently cited.

The Lesbian in Literature, by Barbara Grier (1981)

This is a bibliography of books containing lesbian characters and includes ratings of the content from the perspective of a lesbian activist. This book can provide useful information not only on books published before gay liberation, but also on the attitudes of lesbians towards those books.

This was one of the first books to offer scholarly analyses of queer literature by people of color, as scholarship up until this point (and continuing to this day) was overwhelmingly white.

This was one of the first books to critically examine homosexuality in literature and the attitudes of canonical authors towards homosexuality. 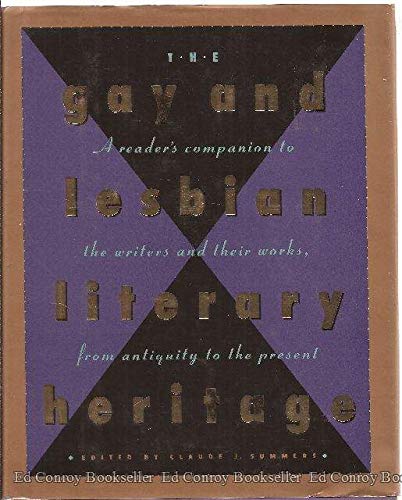 The Gay and Lesbian Literary Heritage, by Claude J. Summers (1995)

This book is a comprehensive guide to queer literature, including many scholarly articles on a wide variety of topics concerning literature by and about gay and lesbian people throughout history.