A guide to the idea of vampires in many different cultures.

Welcome to my guide! I will be providing resources about and discussing the different types of vampires in cultures around the world. I will also linking books, both fact and fiction, about these creatures. We will also be discussing the origin of vampires and why each culture has their version of a vampire.

The Most Famous Vampire

When the topic of vampires comes up it is likely that your mind immediately goes to Dracula. Originally published in 1897, Bram Stoker's Dracula hugely popularized the vampire. Dracula has made his way into pop culture like movies and Halloween decorations. There have been many vampire movies and books written as well that don't specifically feature Dracula. There have been many books and movies, such as Twilight, that create their own versions of the vampire.

The First Vampire (in English Lit.)

Though Bram Stoker's Dracula may be the most well know vampire story it was not the first of its kind. The first vampire story in English literature was Polidori's The Vampyre published in 1819. The myth of the vampire has existed for long before either of these stories was published. The first mention of a vampire in Slavic folklore was in the 11th century according to Bruce McClellan in his book The Slayers and their Vampires. According to Wikipedia, the first beliefs in vampire-like beings were in Ancient Persia. Ancient Babylonians and Assyrians had stories of the Lilitu, a demon that lived by drinking the blood of babies.

The Vampyre is the first vampire story in English Literature. 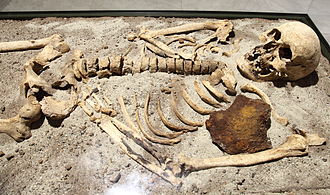 Photo of skeleton found with an iron rod stabbed into its chest. Estimated to be 800 years old. Found in Bulgaria. 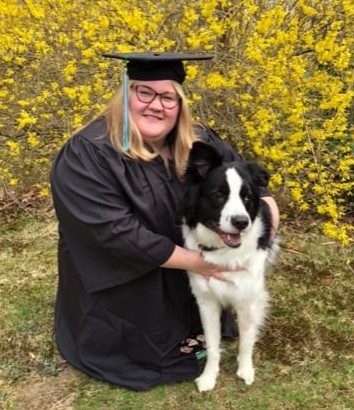