This section provides resources that describe how horror fiction is inspired by and a reflection of real life. Horror is often used as a vehicle to express common human fears and societal injustices.

The Liberalism of Horror

Through an examination of horror in Hobbes’ Leviathan, this article suggests that horror is often presented as the enemy of liberalism, and that illiberal societies are tied to “monstrous violence, demonization, and fear” with liberalism being presented as the key to diffusing these horrors in a fictional context. This article is from the journal Social Research, published by the reputable Johns Hopkins University Press, and can be read with a subscription to JSTOR through Simmons University. The article is best read by those with some familiarity with liberal theory so may be best suited to scholars rather than those with a casual interest.

Horror and Revenge: Return of the Repressed Colonial Violence

This chapter of Parameters of Disavowal: Colonial Representation in South Korean Cinema examines two South Korean horror films (Yeraishang and Epitaph) and argues that they use the inherent trauma and violence of the horror genre as a vehicle to confront the colonial past of their society. This book was published by the reputable University of California Press, and the chapter is available for free online. Readers may benefit from some knowledge of South Korean history but the tone and vocabulary of the article are understandable for most adult readers. 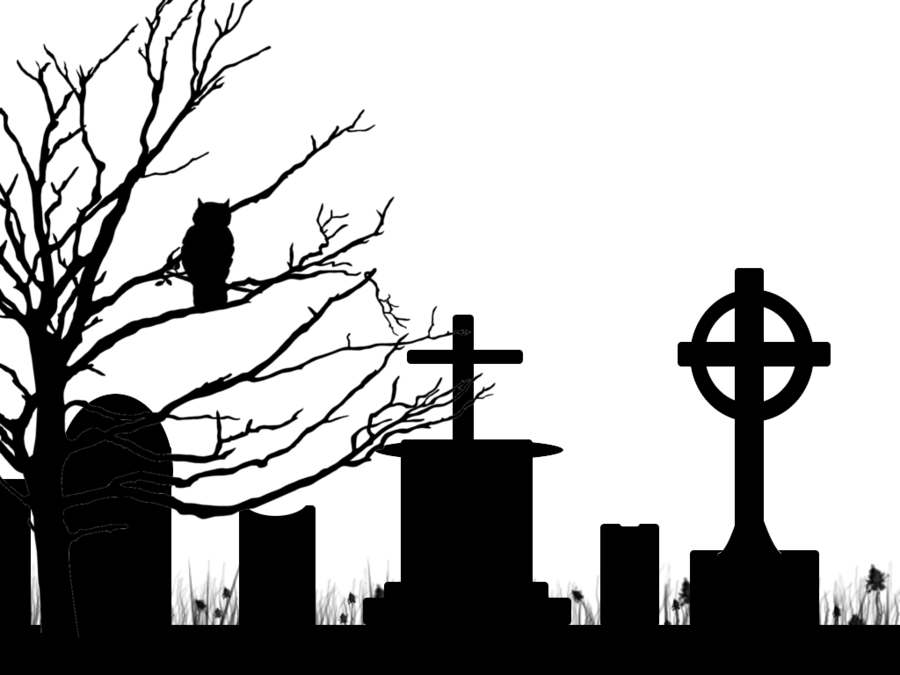 This chapter from the book Performing Hysteria: Images and Imaginations of Hysteria examines the 2018 horror film titled Revenge, and its popularity in the context of the #MeToo movement as a feminist revenge fantasy. This essay examines whether the problematic horror film subgenre of rape-and-revenge can actually be considered feminist if the traditional gender roles are reversed, and discusses how this subverted trope forces the “male gaze” to evolve. This chapter is open access and the book is published by Leuven University Press, a Belgian university press of international standing. Though the content discusses explicit sexual violence, the thematic elements such as the "Final Boss/Final Girl" should be familiar to most readers, making the chapter accessible to adults with a casual interest in the topic.

This article examines the work of renowned horror writer H.P. Lovecraft, positing that the applauded “Lovecraftian regionalism” that popularized his stories was drawn from New England Puritan culture, and that his stories were a reflection of Puritan myths and values that left a lasting impact on New England. This article was published in Lovecraft Annual and published by Hippocampus Press, a publisher that specializes on H.P. Lovecraft and works with leading literary scholars to offer affordable editions of his works. It is available with a subscription to JSTOR. The text requires no background knowledge and vocabulary level is accessible to most adults.