This research guide is designed to encourage an exploration of Édouard Vuillard's artistic technique among undergraduates and MA candidates in art history, theory, and conservation. It may also prove relevant to art collectors, auction house specialists, curators, and independent scholars, among others. Users are presumed to have a familiarity with nineteenth-century French art history and terminology.

A Note on Organization

The Research Guide tab is focused on Vuillard with most of the material presented through the lens of technical art history.

Since most colleges and universities do not offer significant coursework in this important area, suggestions for further learning are included on both the Home page and under the Resources tab. The former is comprised primarily of web-based resources and videos, and the latter of key words, subject headings, and publications.

Museum conservators are ever-more public-facing. Below are two projects that highlight their partnership with artist historians, curators, and museum visitors. As you deepen your knowledge of art history, you will want to know how art is created, conserved, and restored, as well as how to present that information in an engaging and effective manner.

The French painter, draughtsman, and scenic designer Édouard Vuillard (1868-1940) was a member of the Nabis, a group of art students who met at the Académie Julian in Paris and were inspired by the literature, music and theater of the Symbolist movement. Vuillard crafted his paints from synthetic pigments, including Prussian blue, ultramarine, and titanium and zinc white, mixed by hand with oil or glue, and applied with thick, brushy strokes to cardboard mounted on wooden supports. The nature of his precise and methodical technique belies the material advances that allowed the Impressionists to work out-of-doors using pre-primed canvas and pre-mixed paint stored in collapsible tin tubes.

Like other members of the Nabis, Vuillard worked from a studio and, at the start of his career, from his bedroom. This atelier-cum-bedroom was painted white and formed the backdrop for a number of simple figure studies, including Mme Vuillard Sewing by the Window, rue Truffaut, Mme Vuillard in a Set Designer’s Studio, and The Green Interior, which are now held in the Robert Lehman Collection at The Metropolitan Museum of Art. United by their dark color schemes, interior settings, and blurred figures, this collection of paintings embodies Vuillard's approach to the art form and served as a source of inspiration for this research guide, which aims to provide a starting point for new Vuillard scholars. (Note: they are all linked under "Where to View Vuillard's Paintings Online" - the second box on the left Research Guide tab.)

Fabric mounted on a stretching frame and prepared for use in painting or a finished painting, usually in oils, painted on a textile support.

Preparatory coating or foundation layer on a support that renders it more suitable for the application of paint or other artists’ media.

Finely powdered coloring matter that is suspended in a binding medium to form paint.

Wooden framework that serves as a support for a painting on stretched canvas. Large stretchers usually have several cross-members to keep them rigid. Since the 18th century, stretchers have been designed with triangular keys or wedges at each corner, which allow the stretcher to be expanded to increase the tension on the canvas. 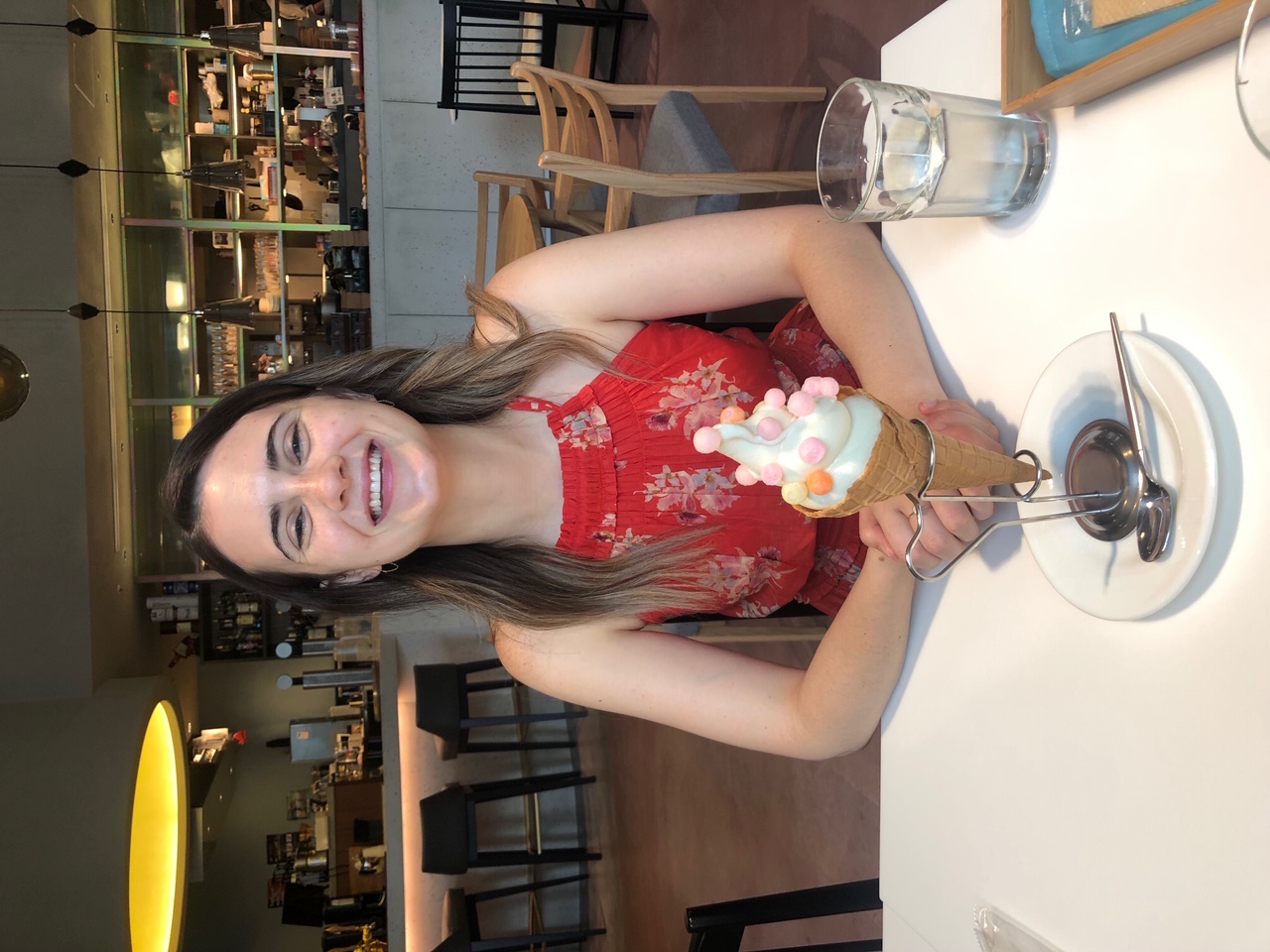 Oxford Art Online is an excellent starting point for information about Vuillard and the Nabis, It also provides in-depth definitions for relevant art historical terminology. You can access the (highly-recommended) below entries via the Simmons Library Catalog, or another institution that subscribes to Oxford Art Online.

The Met's Heilbrunn Timeline of Art History contains free online essays by Museum staff. It is particularly strong in the Western cannon, such as the below essay on the Nabis.

The Metropolitan Museum of Art. (n.d.). The Nabis and decorative painting. Heilbrunn Timeline of Art History.

WInsor & Newton is a London-based manufacturer of fine-arts products, such as oils, brushes, and canvases. They also produce high-quality educational materials for artists, conservators, and technical art historians. To begin exploring, check out the following articles.