The History of Disney Animation: Home

This guide explores the history of Disney animation for budding and proficient animation enthusiasts alike. Inside is information about the cartoons, films and the technological feats of the last 90+ years from one of the largest entertainment companies.

Use the tabs above or the links below to explore resources looking into Disney's animated cartoons, films and some significant technological progressions the company had a hand in. If you have any questions, email the librarian! 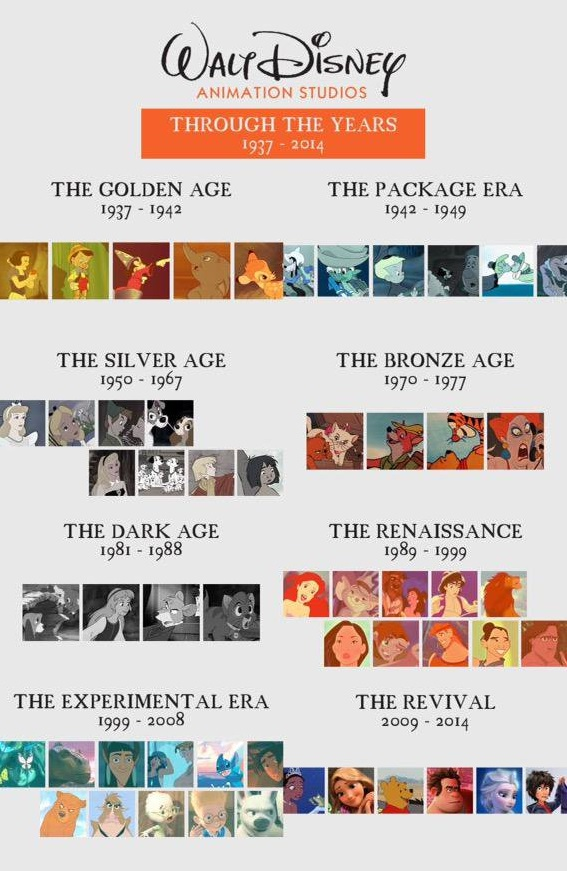 Disney Historians and fans have subdivided Disney films into distinct eras, incorporating elements like animation style and public reception. The 9 Eras of Disney Animation details these eras and defines some of the common characteristics of each. These terms are helpful to understand when exploring the resources in this guide as they have become quite common, particularly the "Disney Renaissance."

As they say it all started with a mouse!

From folks just diving in to those already well versed in Disney animation, there is a wide range of resources for adults interested in looking into the history of this iconic company. Even if you don't watch Disney movies anymore, but are interested in the history of filmmaking, Disney is an interesting angle to looking in from.

The Walt Disney Animation Company was founded in 1923 as the Disney Brothers Cartoon by Walt and Roy Disney. After four years of creating mixed live action and animated series, known as the Alice Comedies, the company moved to creating just animated shorts first with the character Oswald the Lucky Rabbit. After creating 26 shorts, Walt realized his distributor had bought out his fellow animators and owned the rights to the character. Ub Iwerks, the chief animator for Walt Disney Studio, created the character Mickey Mouse in 1928. Mickey Mouse's fame took off in his third short "Steamboat Willie", which was the first animated short with fully synchronized sound. After this, the studio began producing The Silly Symphonies series, which allowed animators to explore new techniques and new technologies while telling stand-alone stories along beside the Mickey Mouse cartoons. The studio produced 76 of these cartoons before and after the release of their first feature length animated film, Snow White and the Seven Dwarfs, in 1937.

World War II brought financial troubles to the studio, but the animators persisted producing shorts, propaganda pieces and segment or "package" films composed of many short pieces. The 1950s saw the renewed success of the studio as well as the expansion into live action films and television shows. These two branches developed their own studios in the larger company and worked with animation at times to enrich the storytelling. The death of Walt Disney in 1967 left the company in the hands of his brother Roy Disney, who had been there from the start aiding Walt. After's Roy's death in 1971, however, the studio had a hard time competing with their past creations and stagnated during the 1980s. 1989 saw a resurgence in the company leading in a time of mass growth with classics like Beauty and the Beast and The Lion King. This time also brought the incorporation of computer generated images (CGI). Walt Disney Animation Studios was not the first company to utilize CGI into the animation, but the studio's prominence did bring a wider audience aware of the rising trend.

Today the studio has produced 58 feature length animated films, plus hundreds of shorts created for theater, direct to video and even web releases. They keep pushing the boundaries of technology to tell engaging stories from around the world.

This history is based off of Disney History from the D23 and the Walt Disney Archives. 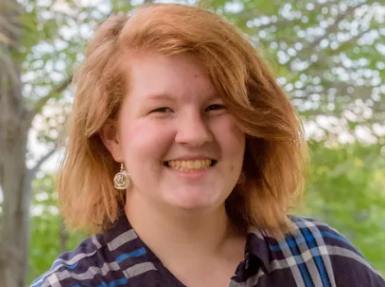