The most distinguishable part of the Boston Accent is that it is a non-rhotic accent, which means that speakers do not pronounce the "r" sound. Sometimes when people say a "New England Accent" they mean the "Boston Accent." However, there are many different accent variations in New England! These resources look at the history and formulation of the Boston Accent. 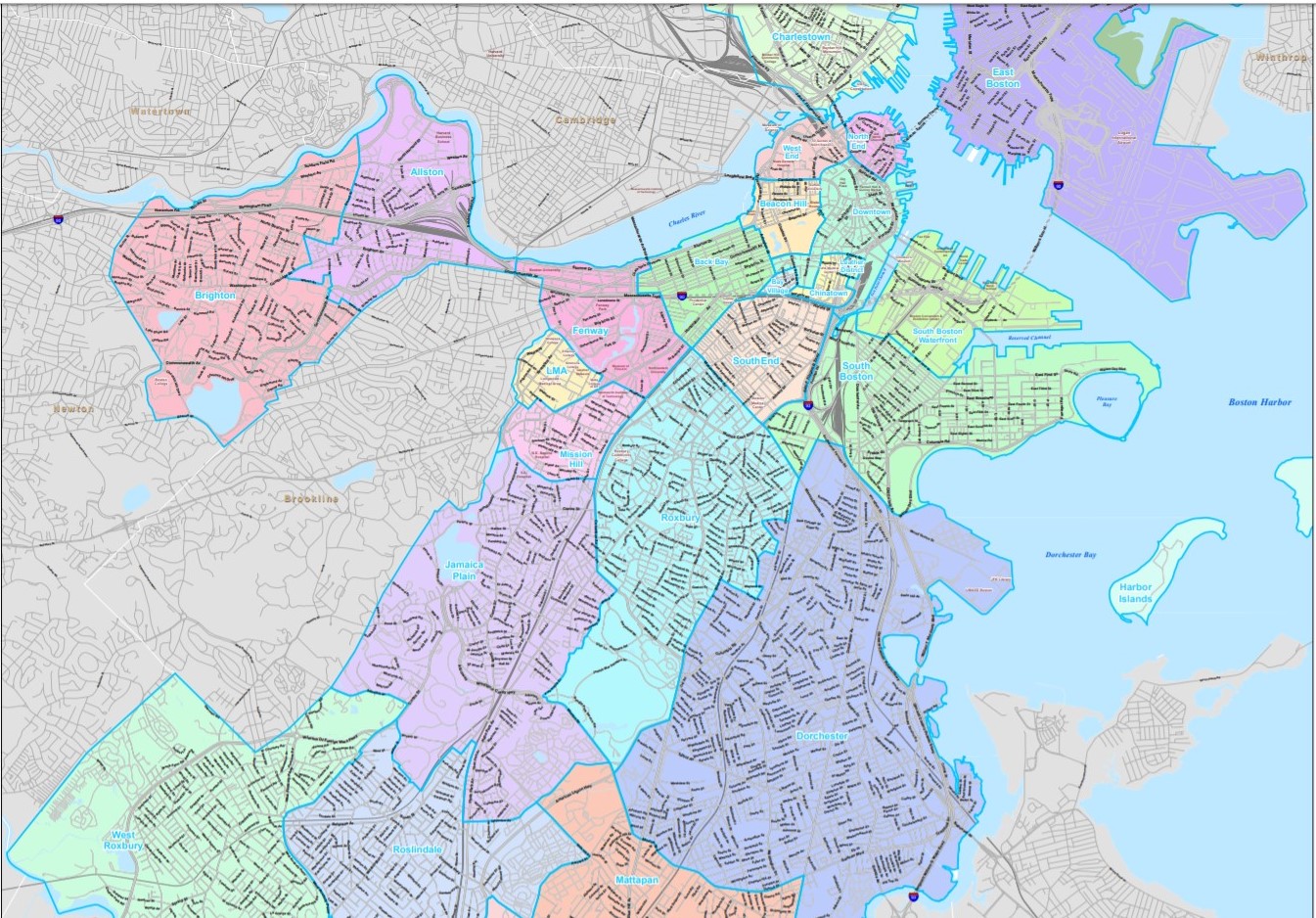 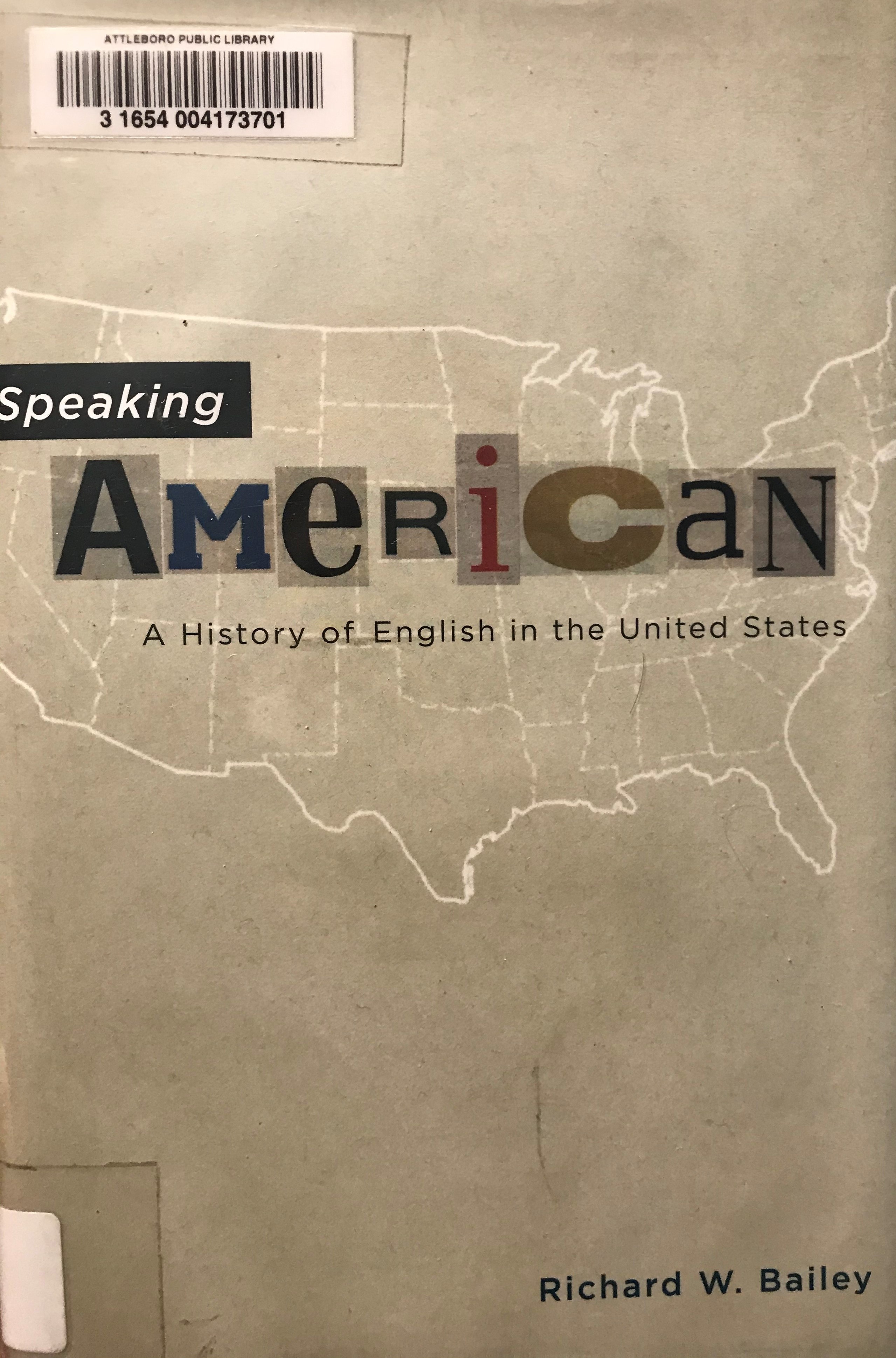 Speaking American: A History of English in the United States by Richard Bailey (2012).

This book covers American History from 1600s-2000s, and covers accents from major cities. It identifies how American English is different from British English, as well as includes the history of words that were invented or adapted in American English. 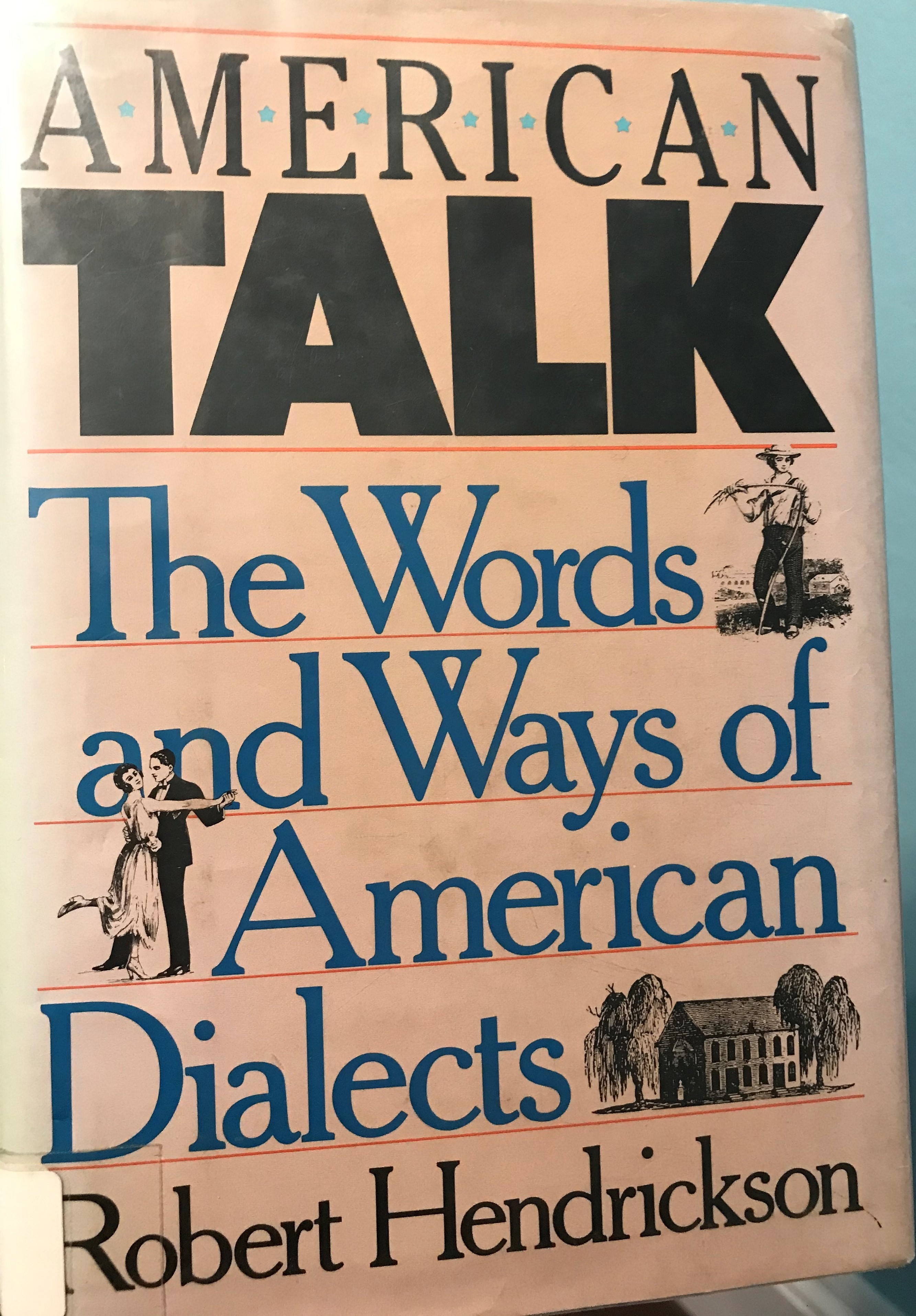 American Talk: The Words and Ways of American Dialect by Robert Hendreckson (1986).

Chapters of this book are identified by regional dialects. This book identifies the importance of immigration and the influence that it has on American English. This text is a bit older, so it does not include anything about internet slang, and there have probably been many dialect changes and slang changes since this publication.

There is a specific chapter in this book that talks about the New England accent: 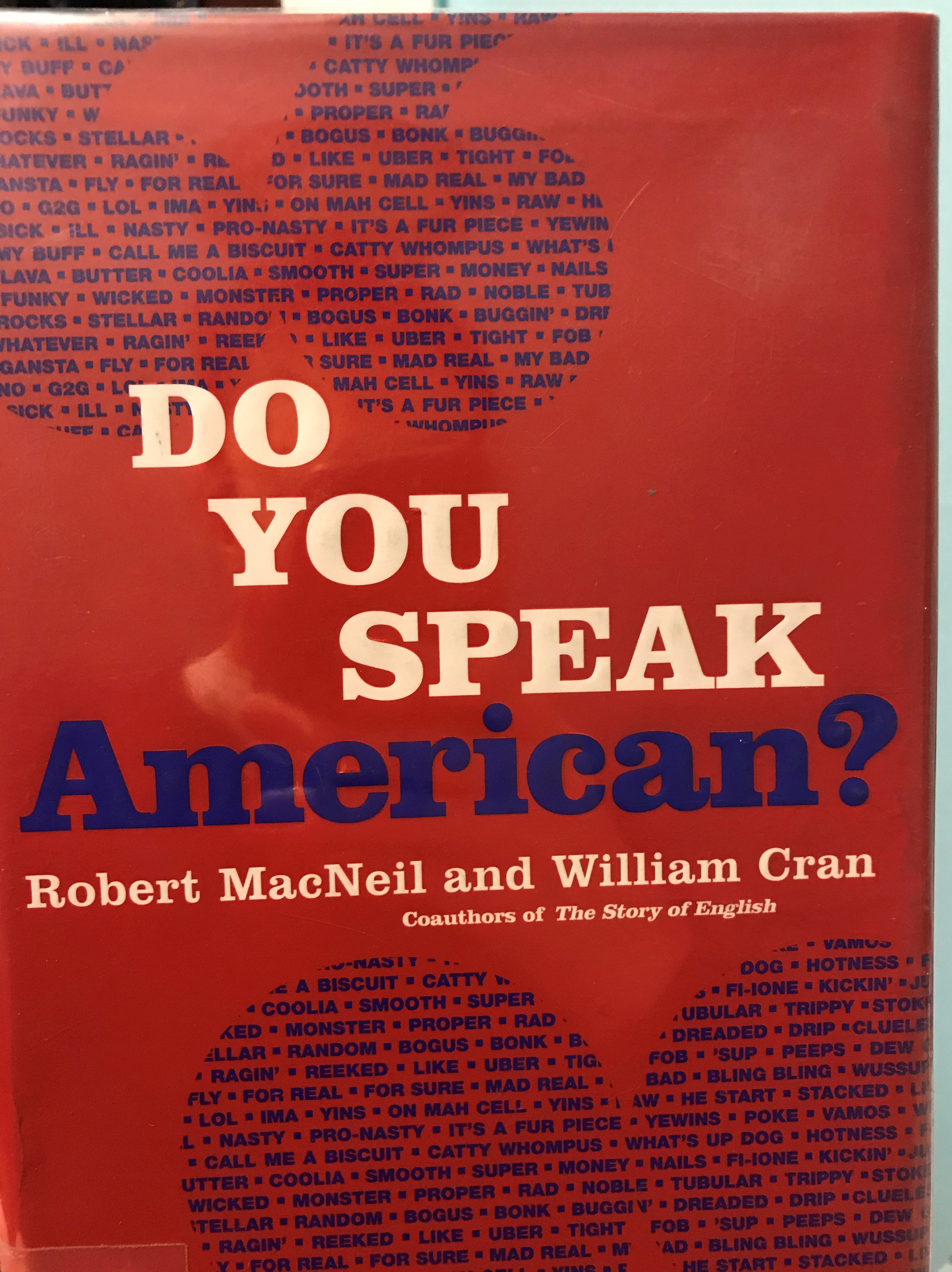 Do You Speak American? by Robert MacNeil and William Cran (2005).

This text is a companion to the PBS television series/documentary by the same name. The two authors interview locals and discuss the connections between immigration, history, and language.

The sections in this book that mention the Boston Accent:

"Accents of English from Around the World" Retrieved from http://www.lel.ed.ac.uk/research/gsound/Eng/Database/Phonetics/Englishes/Home/HomeMainFrameHolder.htm

Metcalf, A. A. (2012). How We Talk: American Regional English Today. Houghton Mifflin. Retrieved from https://search-ebscohost-com.ezproxy.simmons.edu/login.aspx?direct=true&db=cat01806a&AN=sim.b2091248&site=eds-live&scope=site