This fine arts library guide aims to provide resources on Early Photography to an audience interested in historic photography, be it researchers, students, photographers, or  collectors. The libguide will cover early photographic processes, pioneers in the field, and resources for further  scholarship. 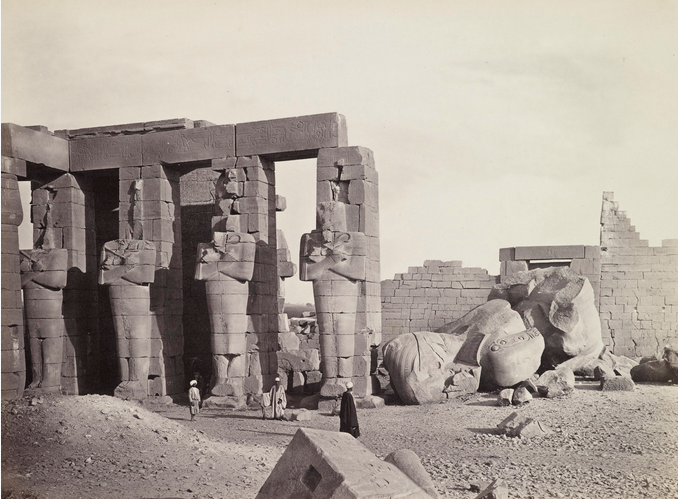 From the collection of the Royal Collection Trust, United Kingdom

How to Navigate this LibGuide:

There are 4 tabs included in this guide and each one may be found along the top of the guide:

Citations for this page

Citations for resources found on this page: 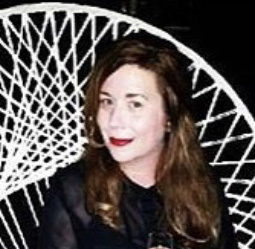